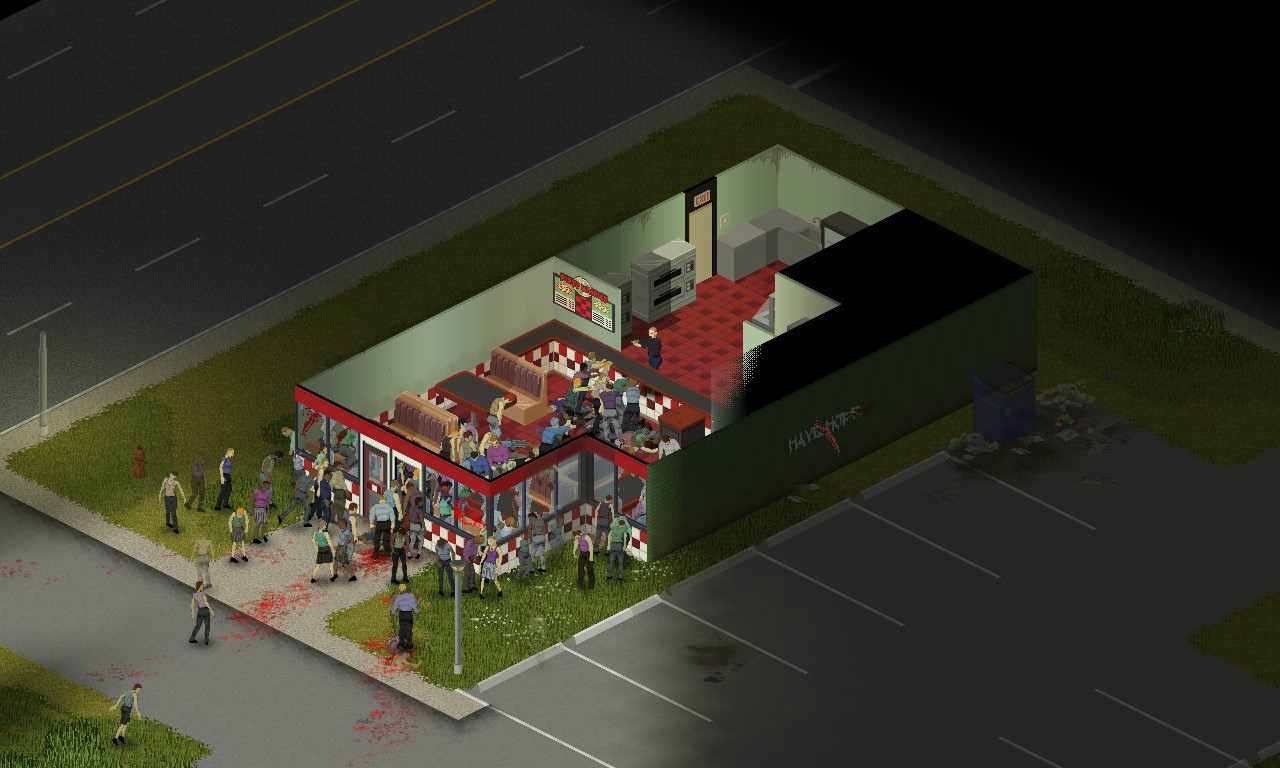 The best zombies games feature a lot of undead foes who sure do love tucking into some brains, but there’s a lot more to them. In what is often a harsh setting, you’ll be faced with putting your survival and combat skills to the test, and see how humanity can unite and come together against adversity. The best zombie games really do offer up a variety of different action-packed experiences that can be nuanced and very fun.

Our pick of the best zombie games includes stories where your choices have consequences, resource management, classic Capcom horror, and much more. Covering a host of different genres, you’re sure to find your next zombie-filled adventure here. Starting at ten and taking you through to our number one selection, here are the best zombie games you can tuck into right now.

If Project Zomboid wasn’t still in early access despite first being put up for sale way back in 2011, it would definitely be higher on this list. Zomboid’s old-school isometric pixel graphics belie what may be the most ambitious zombie apocalypse simulation ever created. And don’t be fooled, this really is meant to be a simulation of what would happen to most “survivors” if the majority of their neighbors turned into zombies: they’d die.

There’s no evac helicopter coming if you can survive long enough, or any other formal objectives (at least not in the main mode): your death is inevitable and what you do until then is up to you. But if you want to live more than a few days, I’d suggest building yourself a nice little fort and maybe getting a farm going. You can only scavenge for so long before the food – or your luck – runs out. Project Zomboid is great to play alone or in multiplayer now, and I can only imagine how gripping it will be if the developers ever manage to complete their vision.

Available on: PC, PS4, Xbox One

No one part of World War Z is all that impressive on its own, but if you’re looking for a way to mow down hundreds, no, thousands of zombies with a group of friends or strangers, there’s no better game for you. It’s loosely based on the 2013 Brad Pitt movie (which was even more loosely based on a 2006 novel), but that’s mostly excuse to repurpose the one memorable thing about the film: humongous hordes of zombies that rush through streets and crash around corners like a river through a broken dam.

It clearly takes some cues from the Left 4 Dead franchise (RIP) but adds in some modern gaming standbys like selectable classes with persistent progression. You could play as a Slasher who gets extra health from taking out enemies in quick succession, a Fixer who lays down traps to secure areas, or one of four other classes. Whoever you decide to level up first, you’ll get to unload plenty of lead into moving walls of rotten flesh.

Available on: PC, PS4, Xbox One

Running over zombies was never so much fun. As the DLC for the main game, Dying Light: The Following cuts out most of the parkour from the original and instead puts you behind the steering wheel in a swathe of almost-spotless countryside. Splatter zombies into chunks of gore as you speed across the fields and leave tyre-tracks in their guts as you take on daring jumps. Just be careful you don’t get a zombie head trapped in your windscreen wipers.

We don’t really have a zombie-driving game around at the moment, and The Following plugs this niche perfectly. There’s even a new, evolved (and much more deadly) version of the Volatiles, who are instant death if you encounter one either whilst in your buggy or sneaking around at night. Regardless, you’ll have to dodge them as you drive around investigating a cult who seem to be immune to the zombie virus. The responsive steering makes careering down roads a delight, but beware: the more you swerve out of the way of zombies, the bigger the horde following you will get. Not that it’s an issue, because as soon as you take your foot off the brake, sit back, and slam that gas pedal, in no time you’ll understand why we love The Following.

Wait, one of the best zombie games you can play right now looks like an Angelfire website that still has a Y2K countdown clock? Yep. Urban Dead is a browser-based zombie MMORPG that has been running since 2005, hosting an endless war between desperate survivors and roving hordes of undead. Don’t let the looks fool you – this game runs in real time, there’s quite a lot to it, and it is intense.

Every in-game action depletes your pool of stamina (no, there aren’t microtransactions that let you buy more), so survivors have to balance traveling, foraging, and barricading to make sure they’re always holed up somewhere safe when they tire out. Zombies who run out of stamina far from a horde are just as quick to be cut down. Hopefully Urban Dead’s brilliant take on survival and social dynamics in the apocalypse will keep rolling for another few decades to come.

With its grindhouse gore, chiptune surf rock, and chunky pixel aesthetics, Death Road to Canada is easily the strangest game on this list. Death Road to Canada uses the classic “I hear it’s safe there” premise to kick off a desperate roadtrip from Florida to the land of maple syrup and polite strangers, straight through the overrun rest stops and cities of the United States. Many aspects of your journey are randomly generated, including the characters you start with or later recruit, and each survivor comes with their own stats that influence how well they do at fighting off undead or recruiting dogs to their cause. You know, typical apocalypse stuff.

The random events that unfold on the road and in the top-down, zombie-dodging segments feed into one another; a few good supply runs mean you’ll have enough gas and food to choose riskier responses, but getting overconfident in either part of the game could quickly turn deadly. And this is not a game that’s afraid to perma-kill your randomly generated darlings. It smarts even more if you use the optional create-a-survivor feature to seed your game world with pixelated versions of your friends and family. No matter who you need to leave behind, you’d better be ready to start up that car and get gone if you want to make it north of the border. 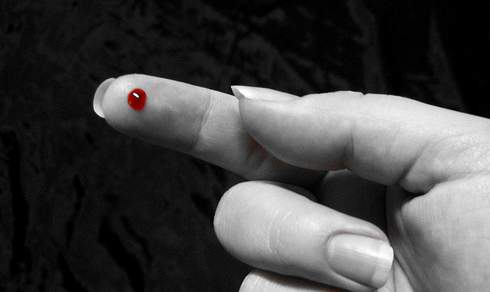 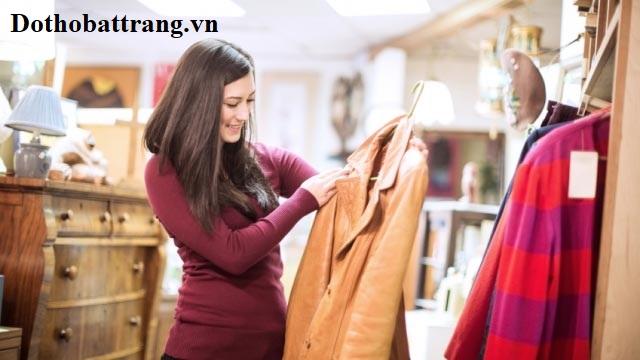